If you’re having trouble getting the Angular RouterLink directive to work, you’re not alone. Many Angular developers have faced this problem, but fortunately, there are a few simple solutions. In this blog post, we’ll take a look at why RouterLink isn’t working and how to fix it.

There are a few possible reasons why your Angular RouterLink isn’t working. Here are a few things to check: – Make sure you’re using the correct selector.

The most common mistake is using ‘routerLink’ instead of ‘[routerLink]’. – Check that you’re importing the RouterModule correctly. If you’re not sure how to do this, take a look at the Angular documentation.

Angular Routerlink Not Working in Child Component If you have ever used the Angular Routerlink directive within a child component and found that it doesn’t work, don’t worry, you’re not alone. This is a common problem and one that has an easy fix.

Here’s an example of how to do this: // parent-component.ts import { Component } from ‘@angular/core’;

If you’re having trouble getting your routerlink to work in Angular 12, there are a few potential causes. First, make sure that you’re using the correct syntax. The basic syntax for a routerlink is:

[routerLink]=”[‘/destination-url’]” If you’re using this syntax and it’s not working, check to see if you have any typos in the url. It’s also possible that the url isn’t being correctly parsed by the router.

In this case, try using the RouterLinkDirective instead: link Finally, if none of these solutions work, it could be an issue with your Angular router itself.

Try updating to the latest version or reinstalling the router module.

If you’re using the Angular router to navigate between different parts of your application, you may have noticed that sometimes the URL in the browser changes, but the component doesn’t seem to be loading. This can be frustrating, especially if you’re not sure what’s going on. There are actually a few different things that could be happening here.

Let’s take a look at some of them. First, it’s important to understand that when you use the routerLink directive to create links between components, Angular only updates the URL in the browser – it doesn’t actually load any new components or run any other code. So if your component isn’t being loaded after clicking on a routerLink, chances are there’s something else going on.

One possibility is that you’re using an anchor tag () with a routerLink instead of a button. While this will update the URL correctly, it won’t actually trigger a navigation event – which is necessary for the router to do its work. If this is the case, you’ll just need to add an (click) event handler to your anchor tag and call router.navigate() manually:

Some link Alternatively, you can use one of the RouterLinkActive directives (linkActive or linkExactActive) on your anchor tag – this will cause angular to add an active class when the route is selected which can be used to style your links differently: Some link

If neither of these solutions works for you then it’s likely that there’s something else going on – perhaps a routing configuration issue or something wrong with your component itself. In any case, hopefully this gives you some ideas about how to debug this issue!

The RouterLink directive was introduced in Angular 2.4, so if you’re using an older version of the framework, it’s possible that’s why it isn’t working. Another potential solution is to use the router-link instead of the regular href attribute on your anchor tags. This will tell the router to handle navigation to those URLs instead of letting the browser do it itself.

Finally, check that you have all the necessary imports for the RouterModule in your app module (or whatever other module is responsible for routing). Without these imports, the router won’t be able to do its job and none of your links will work. Hopefully one of these solutions fixes your issue with Angular 10 RouterLink not working.

If not, feel free to leave a comment below and we’ll try to help out further!

Routerlink Not Working in Module

If you’re having trouble getting routerLink to work in your Angular module, there are a few potential solutions. First, make sure that you have imported the RouterModule and added it to your imports array: import { RouterModule } from ‘@angular/router’; … @NgModule({ imports: [ RouterModule ], … }) export class AppModule {}

Next, check that you’re using the correct versions of Angular and the router. The current stable versions are Angular 4.3 and router 3.3. If you’re using an older version of either one, try upgrading and see if that fixes the problem.

If those two solutions don’t work, there’s one more thing you can try: setting up a redirect from the root path (”) to another route in your application. This is done by adding an empty path with a redirectTo property to your Routes array:

How Do I Know If My Routerlink is Active?

If you’re using the routerLink directive in your Angular templates, you may be wondering how you can tell if a given routerLink is currently active. There are a few ways to do this. First, you can use the Router service to subscribe to changes in the current route:

Can’T Bind to Routerlink Since It Isn’T a Known Property?

What Does Routerlink Do in Angular?

In Angular, the routerLink directive is used to create links between different parts of your application. The directive takes an array of parameters, which can be used to generate a URL or navigate to a specific route. The first parameter is the name of the target route.

If you want to navigate to a specific route, you can use the Router’s navigate function:

Can I Use Routerlink on Button?

Yes, you can use routerLink on button. This is a supported feature in the Angular Router. When you use the routerLink directive on an element, the directive activates the associated routing instruction for that element.

The value of the routerLink attribute is passed to the router’s urlSerializer and encoded into a URL fragment that is assigned to the browser’s history stack. For example, suppose your application has routes with path parameters: /user/:id

/team/:id And suppose you want to generate a URL like this: /user/bob

If you’re having trouble getting the Angular RouterLink directive to work, there are a few potential causes. First, make sure that you’re using the latest version of Angular. Next, check to see if you’re using the correct selector for your element.

Finally, make sure that you’re passing in an object with the correct properties for your link. If all else fails, try resetting your router config and rebuild your app from scratch. 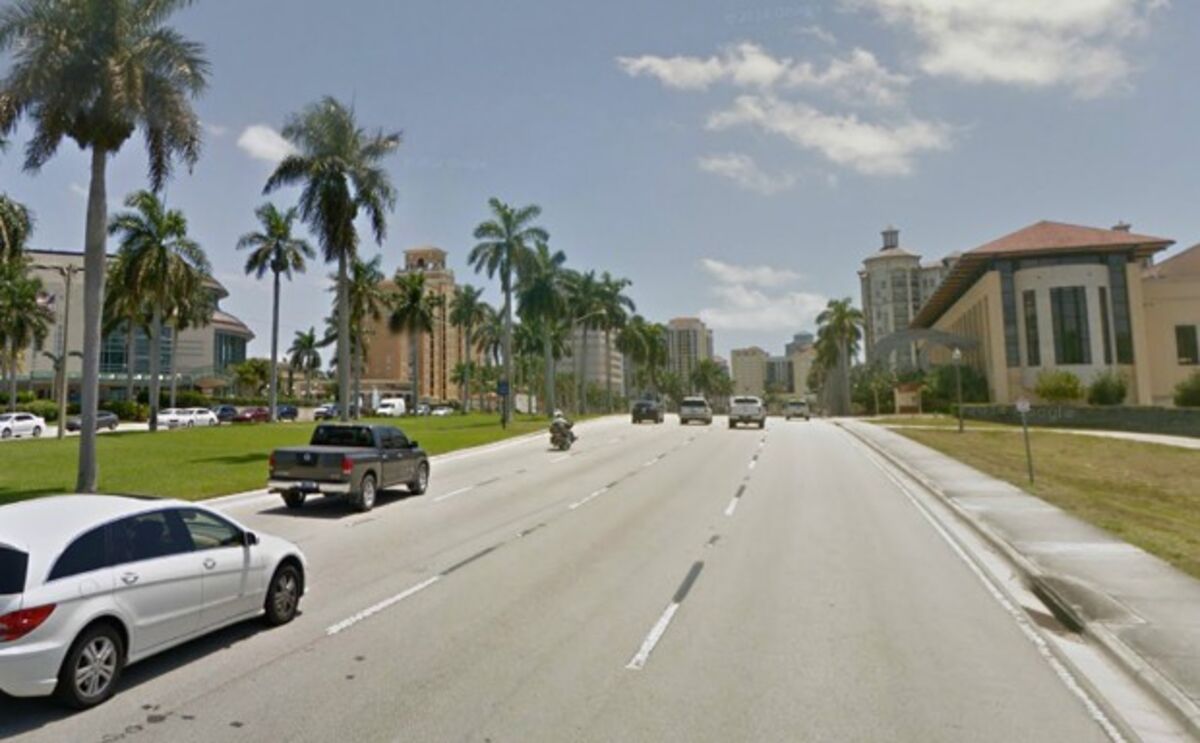